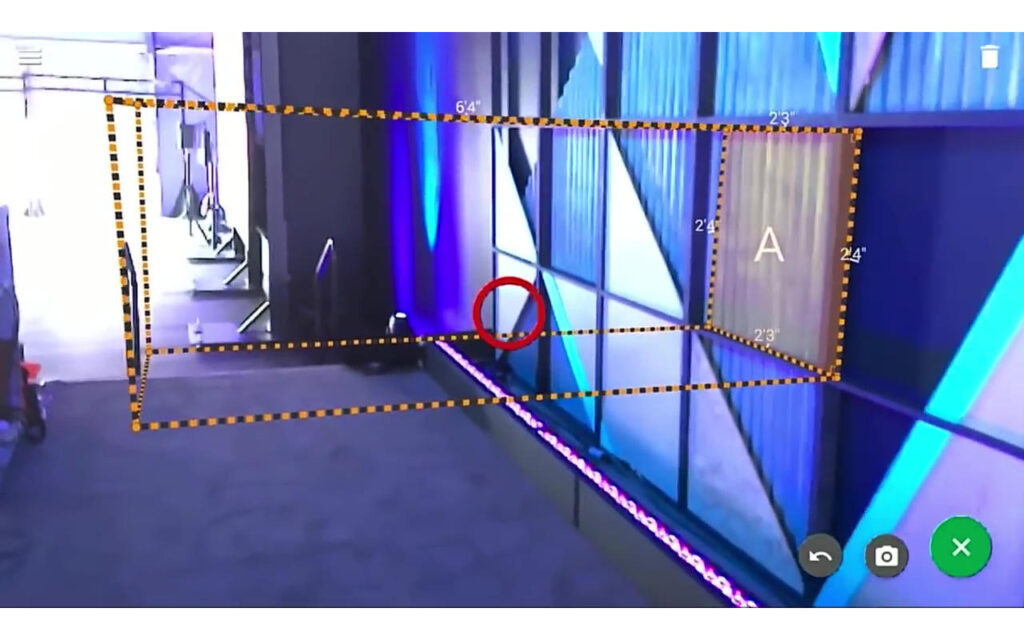 Google is not one appeal to “retirement” applications, services, and products, sometimes with previous little notifications. It applies to products that have a lot of Google’s costs and some products that make Google money, even more correct for those who don’t. Applications come and go, regardless of the importance or their significance, and one of the newest to get boot is the size, one of the earliest mobile applications of Google and used to highlight AR technology even before Mobile AR becomes something.

Google may actually have become one of the first to encourage the idea of ​​using cellphones for AR and VRs but they may now be a footnote in history. Half a decade or ago, Google and Lenovo tried to push the idea which was then called the Tango project in several commercial products, including giant phones and tablets. It’s all in the past now, and so is one of the earliest Tango Project applications.

Measure does exactly what it’s called, or at least try. Only use a cellphone camera and some AI and AI Magic, users will be able to draw lines in the camera viewfinder to measure objects. As magically because it might be heard, it doesn’t always work accurately but at least it can offer a rough estimate when the right measurements are not available.

Even though it is still registered on the Google AR website and VR, the AR application is no longer on the Google Play Store. This application will continue to work for those who still install it but you will no longer find it or even reinstall it if you have deleted it before. For all intents and purposes, a piece of Google’s history is now gone.

Of course, not too characteristic for Google to attract plug on applications, especially small ones like size. Google still has other AR experiences available and seems to bet on WebXR as a way forward. Given how it is inconsistent in the commitment of VR and AT, moving silently like this may not really inspire confidence.