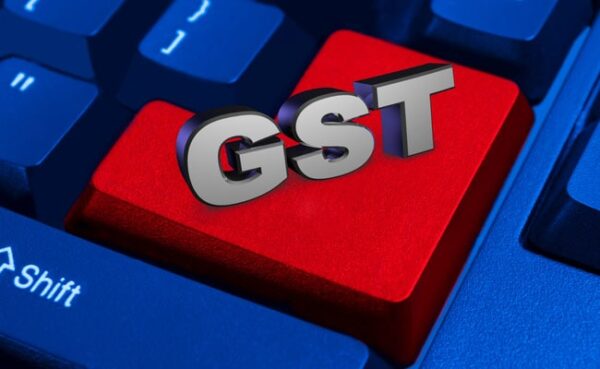 Bringing the much-needed transparency in the indirect tax regime, the GST (Goods and services tax) in India are multipronged. By bringing all the indirect taxes under a single umbrella, GST has eliminated the cascading tax effect, making compliance easier. Touted as the greatest tax reform of independent India, GST benefits have been further extended to businesses, particularly small and medium enterprises (SMEs), in the recently concluded meeting of the GST Council.

In what could bring a major relief for business organisations in the country, the GST Council has doubled the exemption limit from Rs. 20 lakh to Rs. 40 lakh. It means firms with an annual turnover of up to Rs. 40 lakh need not register for GST and pay any taxes. For enterprises in the hilly and north eastern states, this exemption has been doubled from the earlier Rs. 10 lakh to Rs. 20 lakh.

The new exemption threshold to be applicable from 1st April 2019 is expected to ease GST compliance for a majority of enterprises, especially SMEs, operating in the country. It must be noted that GST registration is applicable based on the annual turnover of a business.

Threshold Exemption Limit for those Enrolling under Composition Scheme

While opinions differ on whether GST in India has yielded the desired results or not, experts opine that the higher exemption limit would fillip the growth of enterprises, particularly SMEs, the growth drivers of the economy.

All you need to know about a Mortgage Loan Calculator 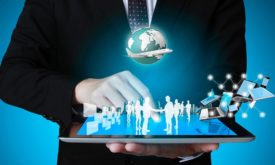 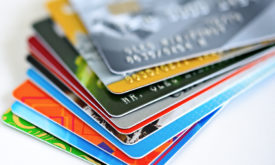 Things to Know Before you Become a Credit Card Holder

Apply For a Low Interest Rate Personal Loan in Bangalore

What are the Benefits of HUDA Housing Scheme in Haryana?

How Can You Instantly Secure Your Debit/Credit Cards Against Fraud?